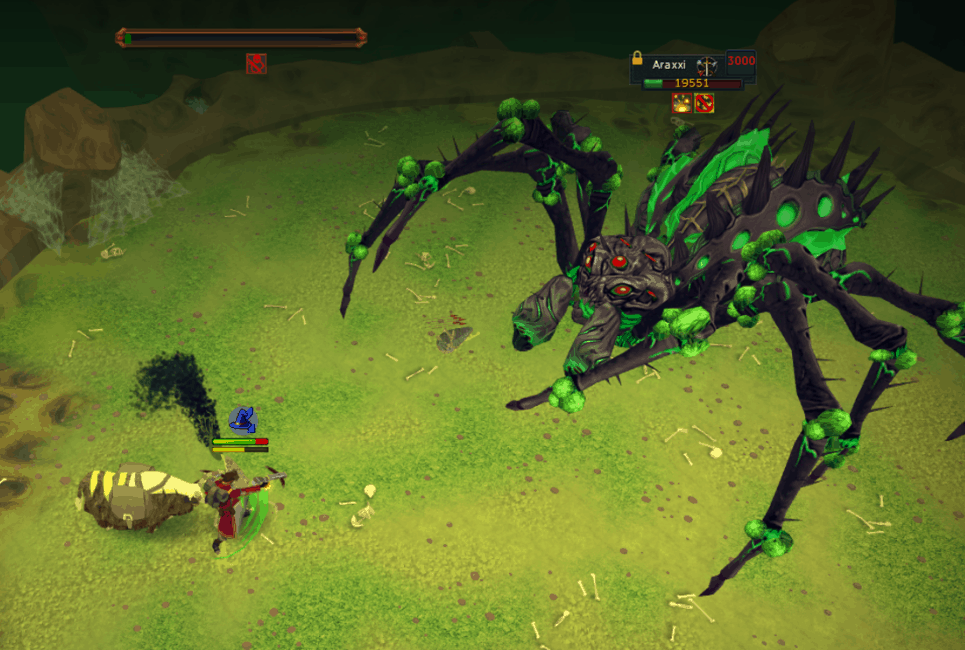 Bossing in RuneScape 3 is a process where players fight powerful monsters to gain experience and rewards. If you're new, there's no shame in being intimidated by the game mechanics at first! But fear not-- RS3 also has some low-level bosses that are perfect for beginners like yourself who want tough enemies without having too much gear or RuneScape 3 gold on their hands.

The Barrows brothers may be tough, but they're not unbeatable. With special armor that can only be obtained from them and some level 70 tanking gear in the form of Barrow's Armor - would-be adventurers will need to defeat each one if they want their hands on their loot!

If you are looking to find the Barrows Brothers, it can be quite frustrating. The reason for this is that they don’t easily show themselves on your screen and there isn't much Teleportation around Morytania. The only way you can make it easier for yourself is if you have progressed through the game for a fairly decent amount. From Burgh de Rott, head north-east to find it. If you happened to have Drakan’s medallion or a games necklace that you have upgraded, then you can teleport to the location.

Imagine your average mole before it came into contact with a growth potion that makes them the boss they are today. Thankfully, this starter boss isn't too much for you to deal with! You should still pay attention though as there's always room for improvement when learning how combat works and being the best at something (in this case - RuneScape bossing).

The Giant Mole is a tough fight, but with the right strategy, you can defeat it. The first step of nailing this mission requires teleporting to Falador and taking an immediate left from there into the town square where we'll find our plant root structure waiting for us just outside Castle Wars Market Place - enter that portal now so you can get started!

The dragon in this boss is actually pretty easy to defeat if you do enough preparation beforehand and are well-prepared. It has three forms of fire that can it can use against you: freezing, shocking, or even poisonous types--although they all have different effects on the player so be careful!

The King Black Dragon is hiding in Edgeville, but don’t worry--you'll find the artifact he guards. Protect yourself with Deflect Magic and Anti-Fire Products if needed to have a fighting chance.